Jason Baird, the Director of JMBFX Studio, is internationally recognised as one of Australia’s leading Makeup Effects Studios: he has scored an Emmy Award win for his work on the Steven Spielberg’s / HBO series The Pacific. Jason took some time out to discuss his experience in the SFX industry.

PC: Tell us a little bit about yourself?

Jason: I have been obsessed with film, makeup, and monsters from a very early age. It took hold artistically for me at the age of 11, and I have been creating characters ever since. My company, JMBFX Studio, is based in Queensland near the Warner Roadshow Studio, where we have been producing effects for the past 30 years.

PC: How has COVID changed the way you work in your industry?

Jason: COVID-19 hit as we were about to start shooting the Elvis Bio Picture at the WRS, and the production shut down for six months. We had such a large workload to prep for the shoot that we continued to build and prep from JMBFX Studio for over six months.

Jason: JMBFX Studio is a large facility. Each discipline and process has its room or area. These areas are custom-fitted with the appropriate tooling and setups, including extraction systems for removing dust and fumes. When working on a big production with multiple crew, everyone knows their area, whether it’s mould making, running silicone work, and sculpting or mechanical builds. We’re usually under time constraints, so it can get very hectic on those big days.

PC: What are you currently working on?

Jason:  I have just finished supervising prosthetics for Designer Mark Coulier on the Baz Luhrmann Elvis film, and prosthetics of the Series Pieces of Her for Makeup Designer Wizzy Molineaux.

PC: What are some of your favourite projects that you’ve worked on?

Jason: Early on, supervising – Star Wars Ep2 and the Matrix Films was a highlight. The HBO series – The Pacific and Thor-Ragnarok were also my favourites.

PC: You were a part of Matrix Trilogy, Mortal Combat, and Kong Skull Island, big films just to name a few. How do you work behind the scenes of an award-winning film?

Jason: Winning a film project is something that evolves over the years. Ours is very much word of mouth. Producers and production managers all talk to each other. It’s in our best interest to look after our relationships with these key personnel for future work.

PC: What advice would you give to those who want to get into the industry?

Jason: If it’s a passion and you wake up thinking of what you want to make next, make it! Makeup effects work is incredibly challenging, and most things you want to build will take a long time. You have to put effort and time into it.

Subscribe to stay up to date and stay notified about exclusive offers. 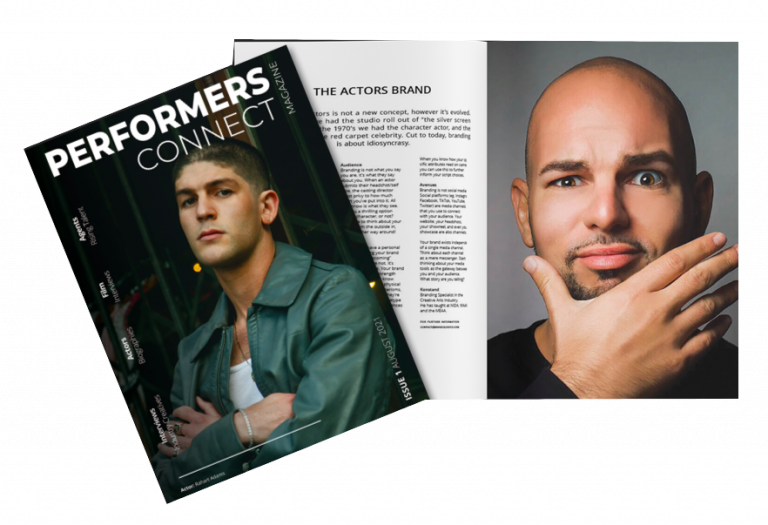