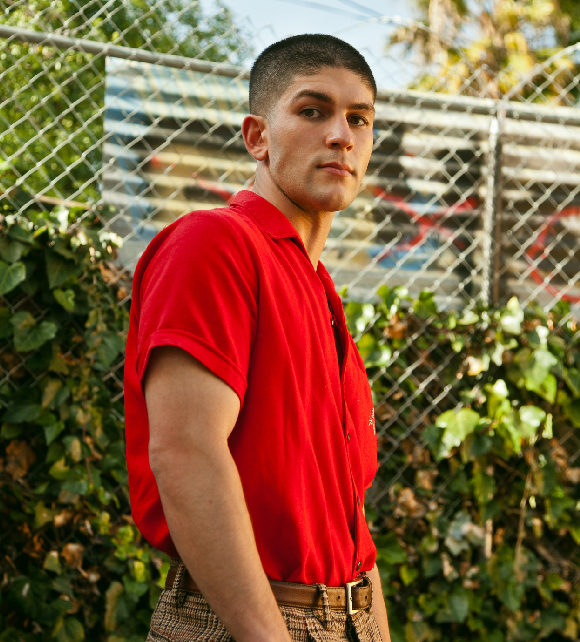 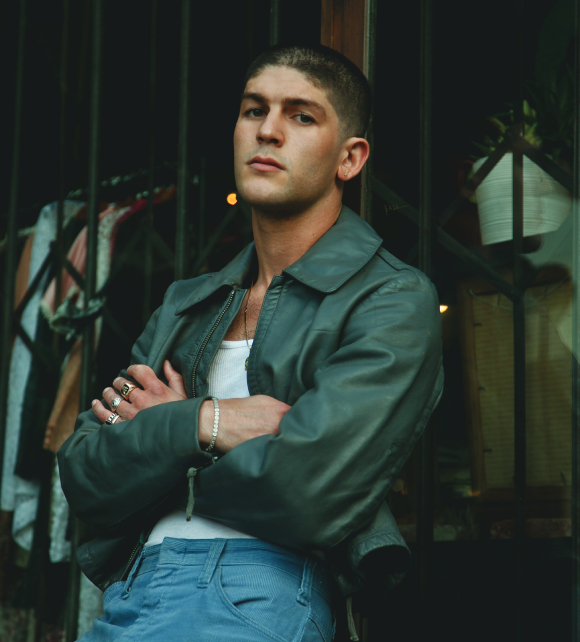 Rahart Adams is taking the industry by storm. After 10 years, 125 episodes, six feature films and two shorts, this 25-year-old is ready and poised to conquer the big screen. Below, Rahart talks about his training in LA, career, and how he wants to show representation.

PC: Tell us about yourself. How did you get into acting?

Rahart: I was born to first generation Australian-Pakistani/Maltese parents and the second of four children.

Becoming an actor was just a natural progression of exploring creative outlets. It took a long time to say with confidence that I’m a true actor. Even after appearing onscreen, I still told people I was a waiter.

PC: Did the pandemic affect you in LA & did you encounter challenges when auditioning?

Rahart: I had to figure out whether making a living as an actor in LA was viable. However, now auditions have poured in, and I’m ready to take on new roles.

Things have changed. Now, auditions are held online or via tapes. It’s become discouraging for many of my peers. The human touch is missing right now. The artistic prowess and work ethic we are known for aren’t being taken into consideration as much, and casting directors need to be able to observe that firsthand.

PC: Where did you train in LA and how does it help in internalising a script?

According to my range of training & experience, I play with different techniques and apply them as I go. I try to understand the relationships between every character, their goals and fears too, as well as the communities they live in too. Just like us, characters on a page have colourful and complex stories to tell.

PC: Talk about the state of your career and your recent projects.

Rahart: My career is still growing even after a decade. I’ve established my reputation not only in Australia and the US, but now I want to solidify that.

Recently I’ve explored roles to showcase versatility. In Nancy, I portrayed a young man struggling with his sexuality. In Shadows, I play a young drug dealer caught in the harsh reality of his environment.

In the upcoming film, My Love, I will play a young Middle Eastern man who revisits his first true love the night before her wedding.

PC: What have you realised in your years of acting?

Rahart: After the release of Pacific Rim: Uprising, an epiphany struck; most actors in my position don’t survive after this. There’s tendency to be typecast and pigeonholed in previous roles so I must strive to stand out.

I want to lead the new breed of multi-ethnic actors. I see Firass Dirani, Riz Ahmed, Dev Patel, and Rami Malek as my inspiration. I want to show that representation is possible.