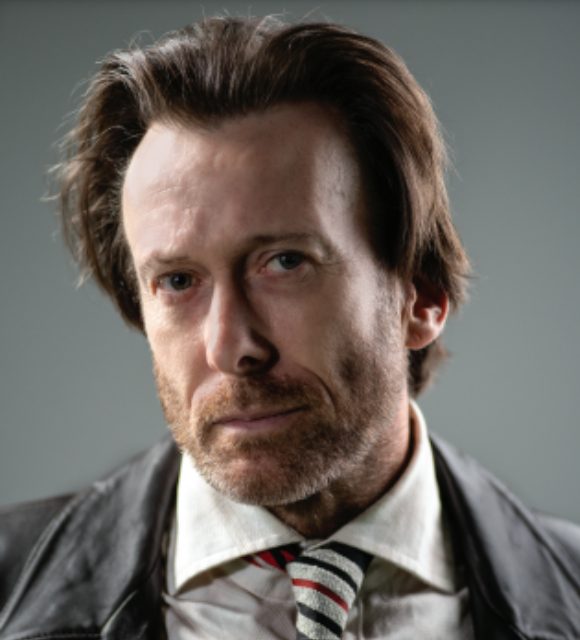 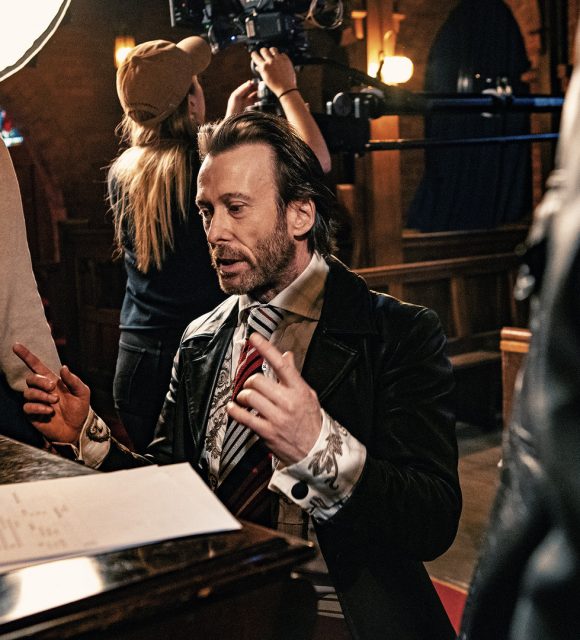 PC: Tell us about your latest film projects?

I just released my film Hell’s Kitchen, which just received its global premiere this year at one of the world’s top 20 film festivals – L.A. Shorts International Film Festival, an Oscar, BAFTA and Canadian Film Award qualifier. It also thrilled audiences at Golden Door International Film Festival, a Movie Maker Magazine world top 50 film festival where it was nominated for both Best Film and Best Actor. Hell’s Kitchen is Carlito’s Way meets Donnie Brasco and is set in New York, 1978. We shot 17 minutes of the feature film as a short proof of concept to raise awareness prior to the feature. This was the same path taken by several filmmakers such as Whiplash, Saw, District 9, Sin City, and Boogie Nights. All these films were released as a proof of concept in a short format that extended to a feature, launching the career of many directors and several actors. Our next step in 2022 is to shoot the remainder of the film.

PC: What does your company Actors Accent do?

Steve: We provide American and British Accent Training Programs. We help actors to learn to speak with an American or British accent fast. Each audio program has 27 lessons covering the full phonetic alphabet. We put this together because we want to support actors and do what we can to support our industry. I’m also the author of the eBook ‘Actors Guide To Hollywood’ which can be purchased from the Actors Accent website. It’s the ultimate checklist and tips and tricks every actor needs to know before breaking into the USA’s film/tv industry. I can assure you; it’s guaranteed to save actors years of pain and tens of thousands of dollars. You can visit www.actorsaccent.com to purchase our book or download the Actors Accent APP.

PC: What does your company Lead Generation Consultancy do?

Steve: We’re a corporate video production company. Our award-winning production team has created videos for leading brands such as NAB and Tesla. Companies that leverage our corporate videos as part of their sales process shorten their sales cycle and close more deals. From idea to content, pre-production, production, and post-production, our team seamlessly takes care of everything, enabling companies to stay focused on core business. Check out Lead Generation Consultancy by visiting www.leadgenerationconsultancy.com.