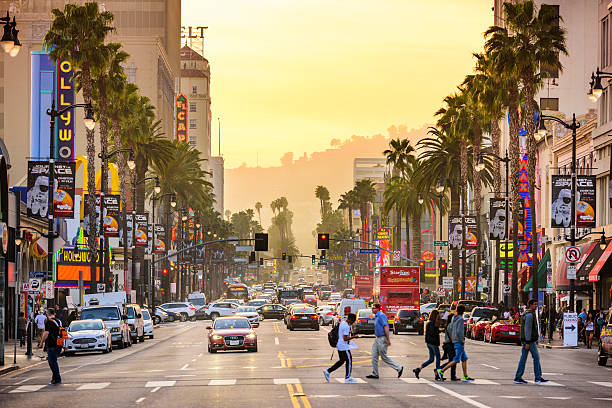 This year, the way we consumed entertainment has definitely changed. We spent more time inside our homes, and as a result, we were more glued to our screens.

Whether it’s a new two-hour movie, short films, or the debut or a brand new season of a TV series, we devoured every new media and entertainment content that came way. Globally, including the US, there were a few entertainment trends that shaped the film and movie landscape.

For example, consumer intelligence platform Brand Watch noted there was a need to reimagine live entertainment, a rise in subscription service and more time spent on streaming services, and the demand for better screen representation. Hollywood continues to dominate the movie market, cementing its status as an entertainment hub globally.

A simple search on online database IMDb reveals that there are 10,000 films (including soon to hit and were released) to watch out for and see. According to IMDb, the most popular movie right now is Shang-Chi and the Legend of the Ten Rings, which features a predominantly Asian cast including Simu Liu, Awkwafina, Fala Chen, and Tony Leung.

Taking the consecutive spots are Cinderella, The Matrix Resurrections, Dune, and Malignant. If people can’t make it to theatres, streaming is definitely an option with big titles capitalising virtual entertainment. Viewers can watch out for The Suicide Squad, A Quiet Place II, Marvel’s Black Widows, Fast and Furious 9, and Justice League Snyder Cut.

The Matrix Resurrections is also set to premiere on Disney Plus or HBO Max the same time it will hit theatres, according to CNET. In 2021, indie films made a stronger mainstream comeback. There’s no shortage of talent either. Albeit online, one of the most prominent indie film festivals, the Sundance Festival pushed through earlier this year, and the entire festival slate was able to feature 71 feature films, 50 short films and a live question and answer, which were available to stream. For example, one of the most notable films that debuted in the Sundance Festival is Judas and the Black Messiah, which won multiple awards at the Oscars this year.

Ten films from emerging filmmakers were also given a platform to showcase their perspectives and inventive styles. While the presence of big and indie movies were a mainstay, entertainment studios have been stepping up, indicating that the industry continues to heavily invest in content.

Companies Hudson Pacific and Blackstone unveiled their plans to build Sunset Glenoaks Studios near Hollywood, which will cover 240,000 square feet on over 10 acres with seven sound stages, estimated to the tune of US$170-190 million, as per Deadline. In Los Angeles, real estate company Bardas Investment announced its plans to build a US$450 million project named Echelon Studios, which would rise from a five-acre property, and which will begin construction in 2023, according to Urbanize.

The rise of streaming has also ushered a strong demand for newer studios. For example, as per Bloomberg, Netflix opened a new studio in Brooklyn, and has even pledged US$100 million in New York creating jobs and opportunities.